Welfare is rooted in the English Industrial Revolution context and acts as witness to the opposition that existed between typefoundries’ commercial typefaces and Private Press Movement’s handcrafted revivals.
The typeface is composed of 2 subsets: Grot, grotesque design inspired by early English sans serifs. Press, serif design inspired by Jensonian revivals from the Private Press Movement typefaces. Welfare reunites 2 typographic corpus that coexisted in London in the end of the XIXth century but failed to meet. Commercial typefaces were mostly dedicated to printed ephemeral while Private Press typefaces were only for typeset bibliophile books.
The opposition between those 2 typographic corpus is also linked to social concerns created by Industrial Revolution. Commercial type foundries followed the changes of industrial times, but Private Press Movement’s craftsmen refused that changes because they saw them as a matrice for dehumanisation.
The name Welfare refers to “Welfare State” that appears later as a compromise between technological evolutions and creation of social measures. 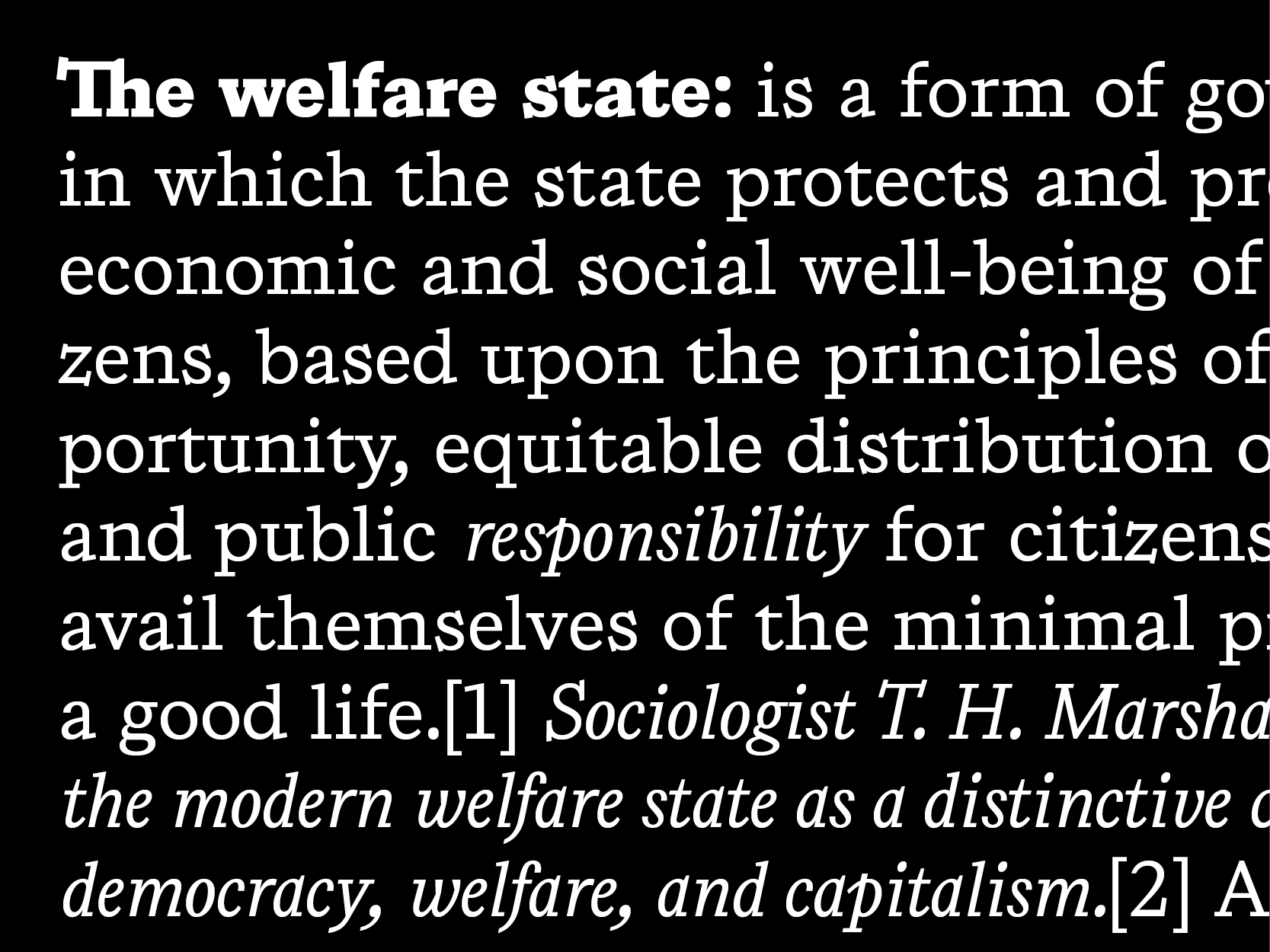 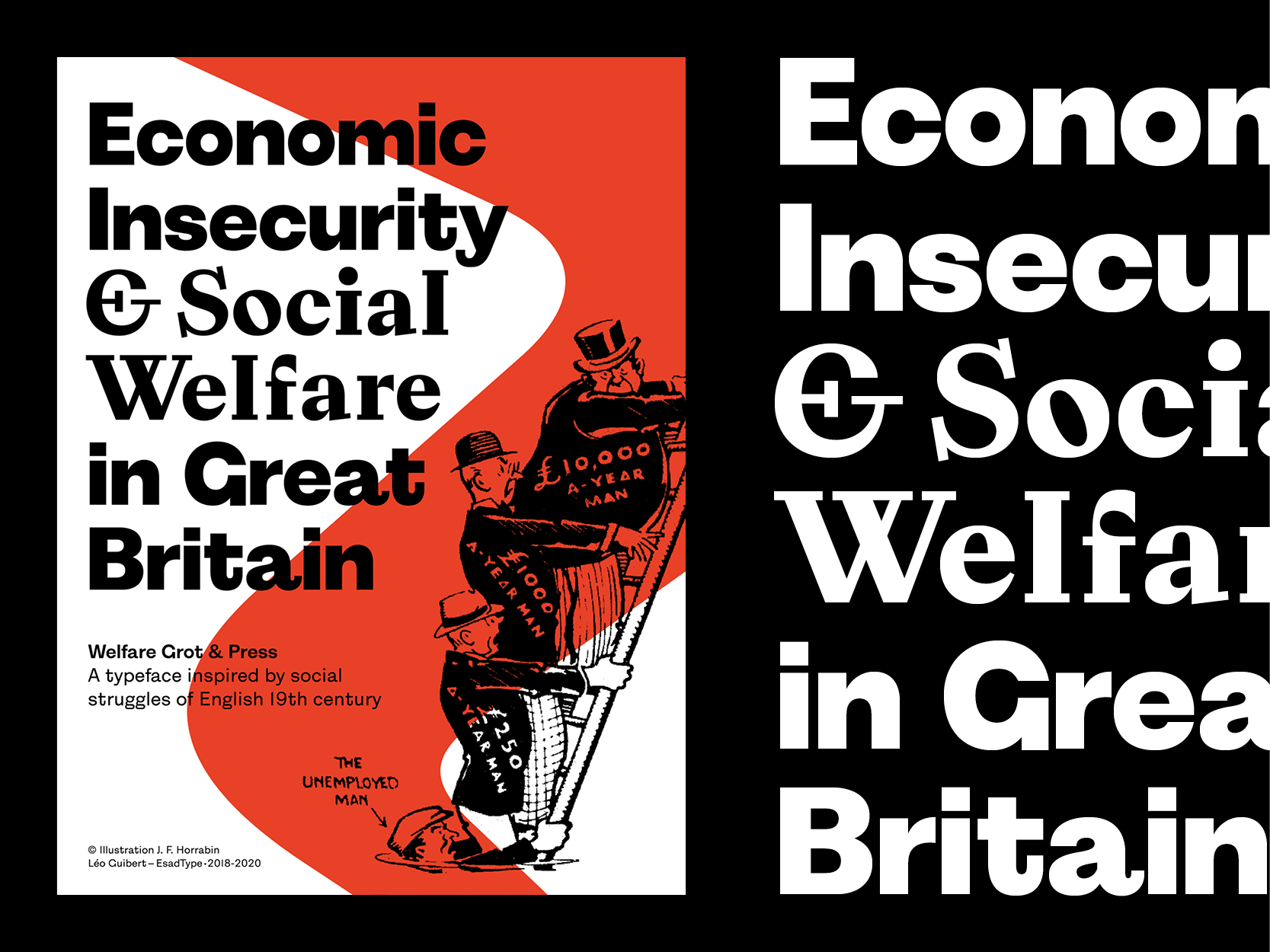 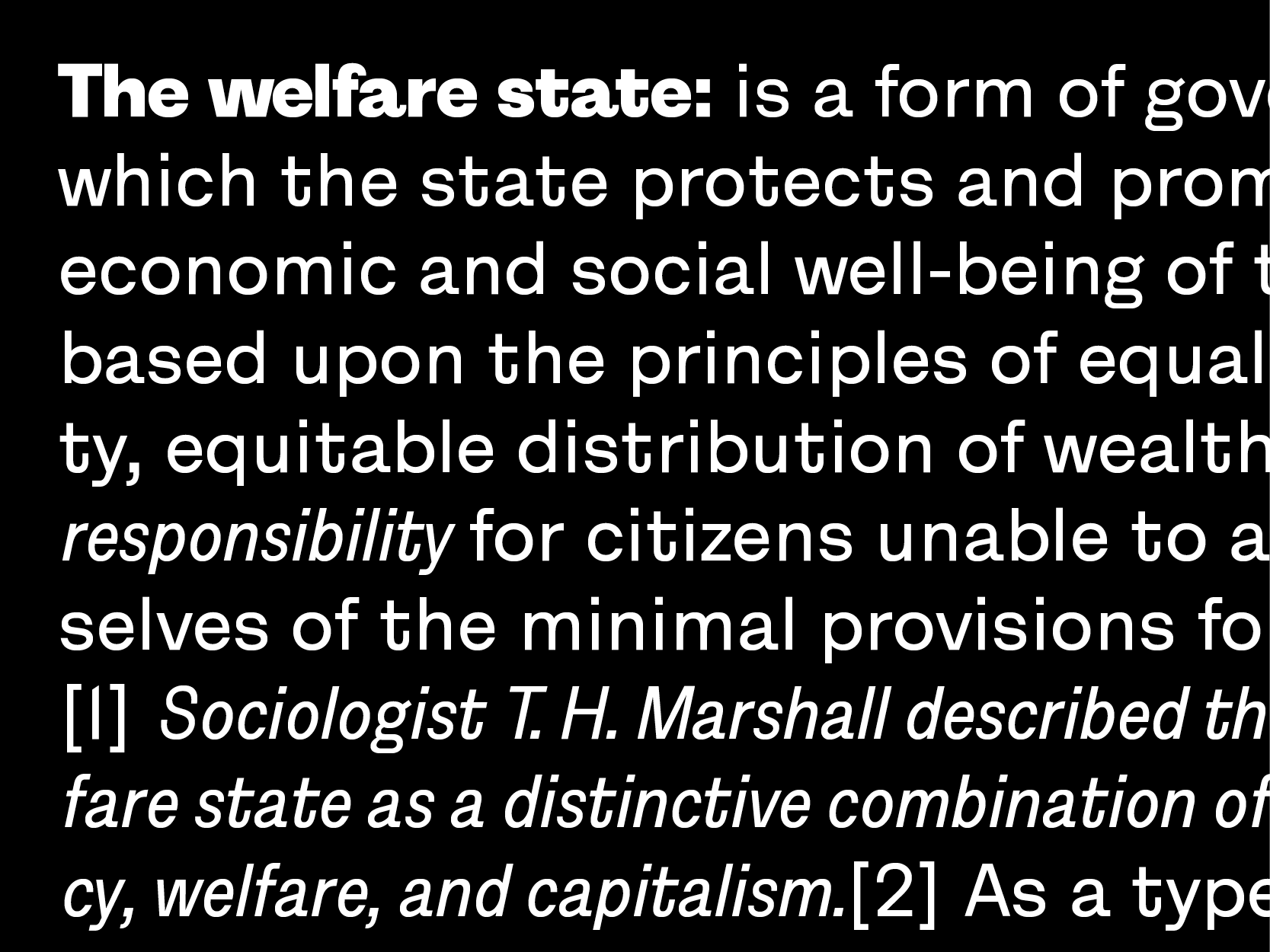 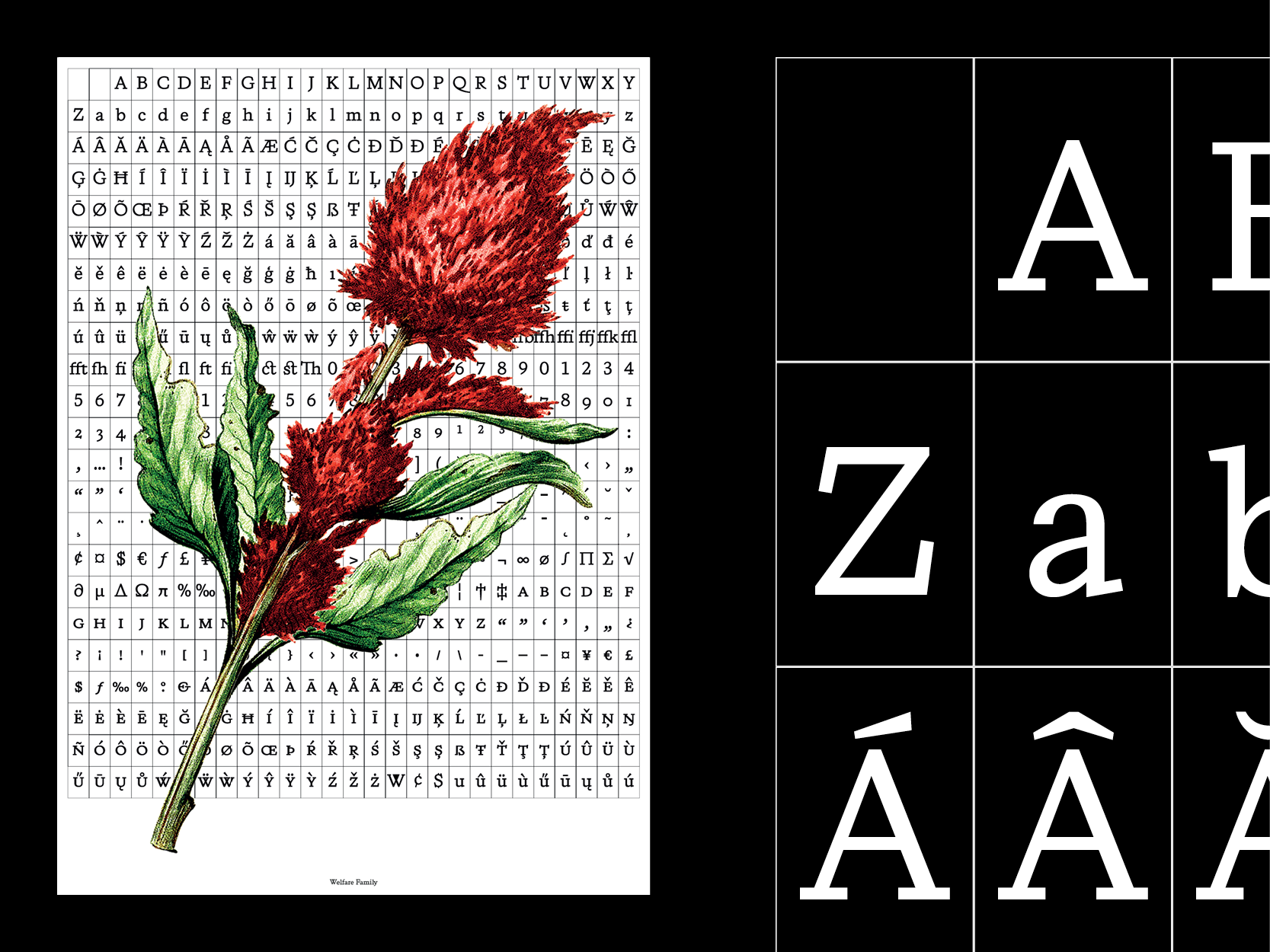 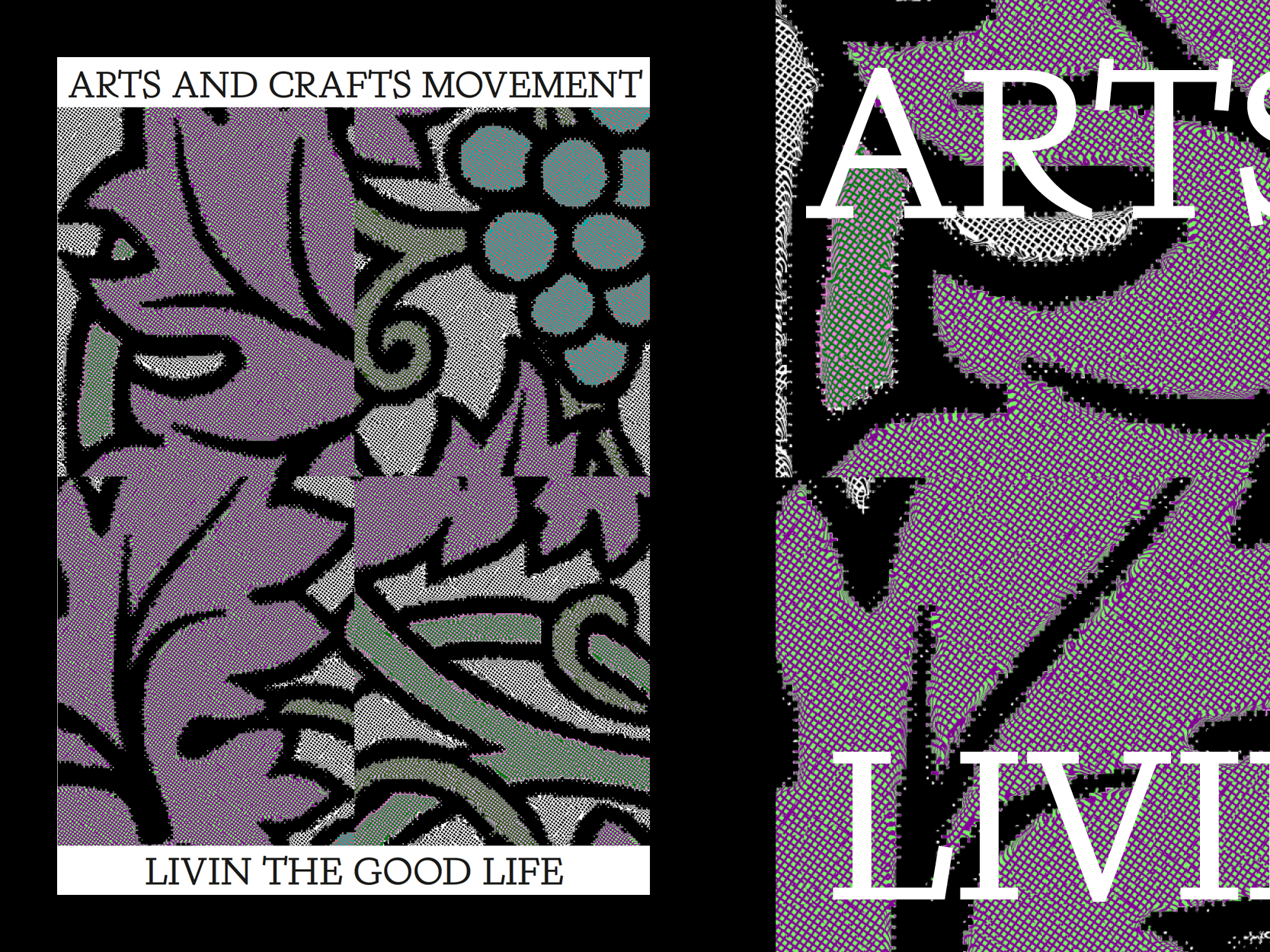 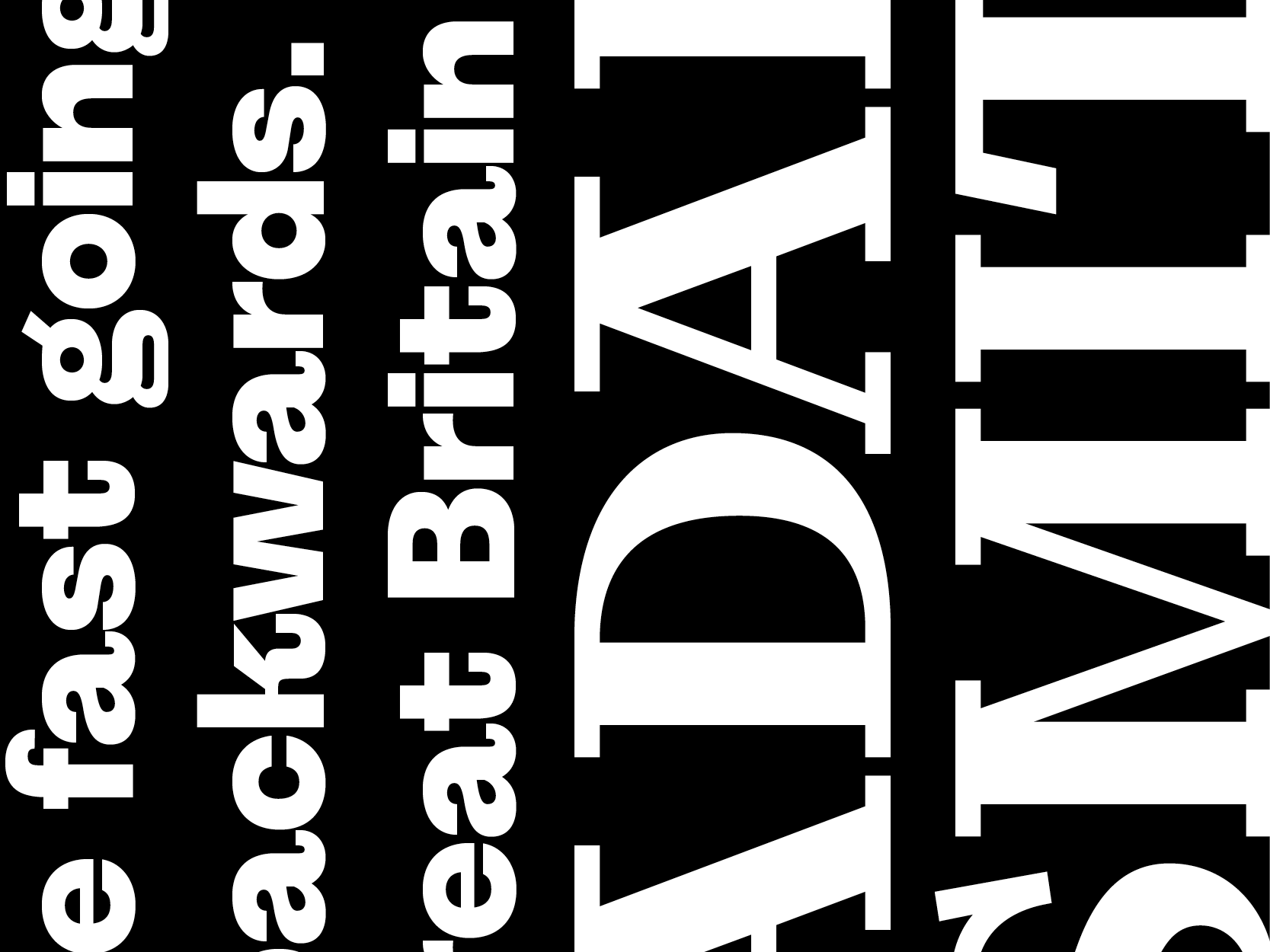 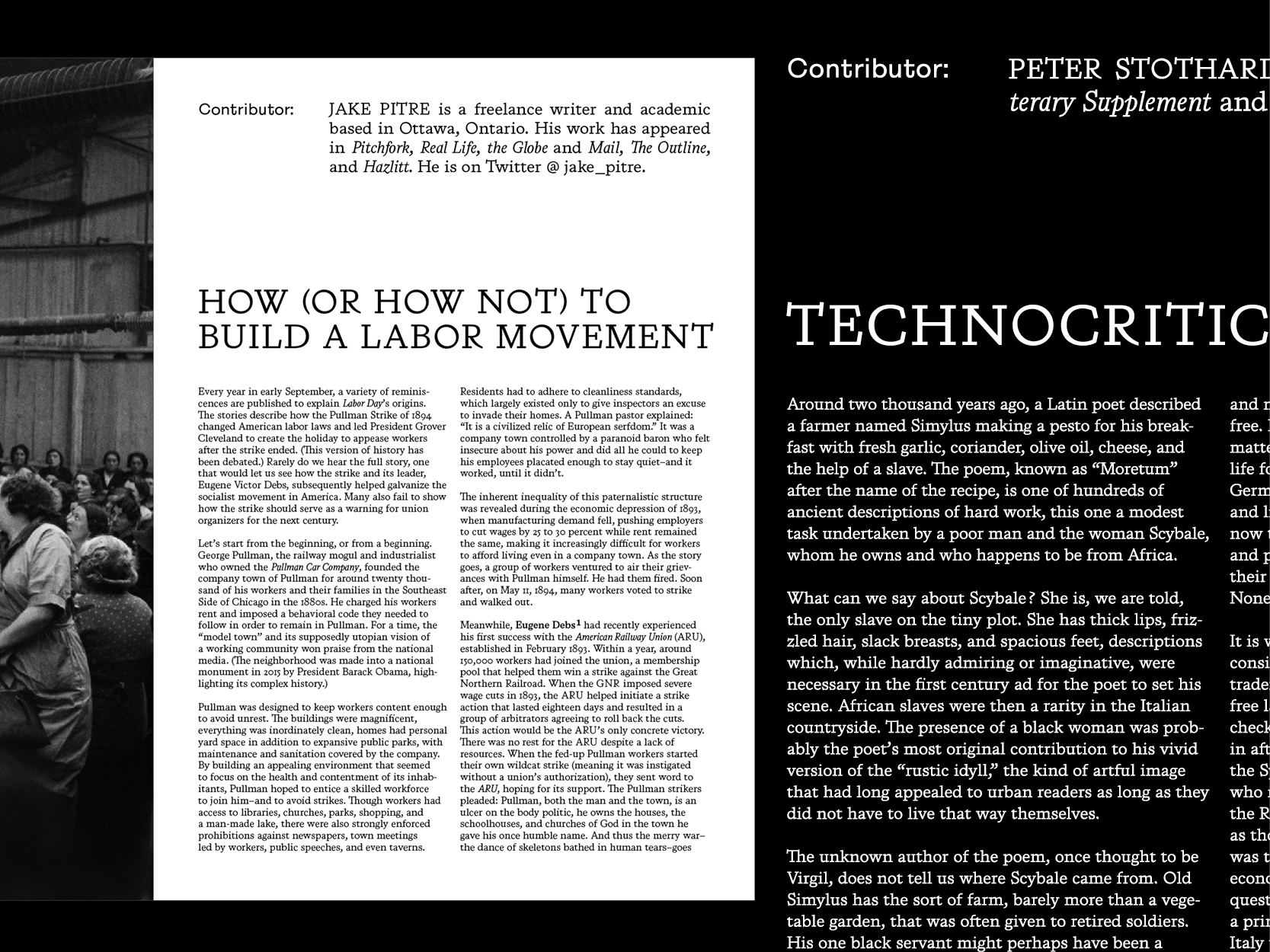 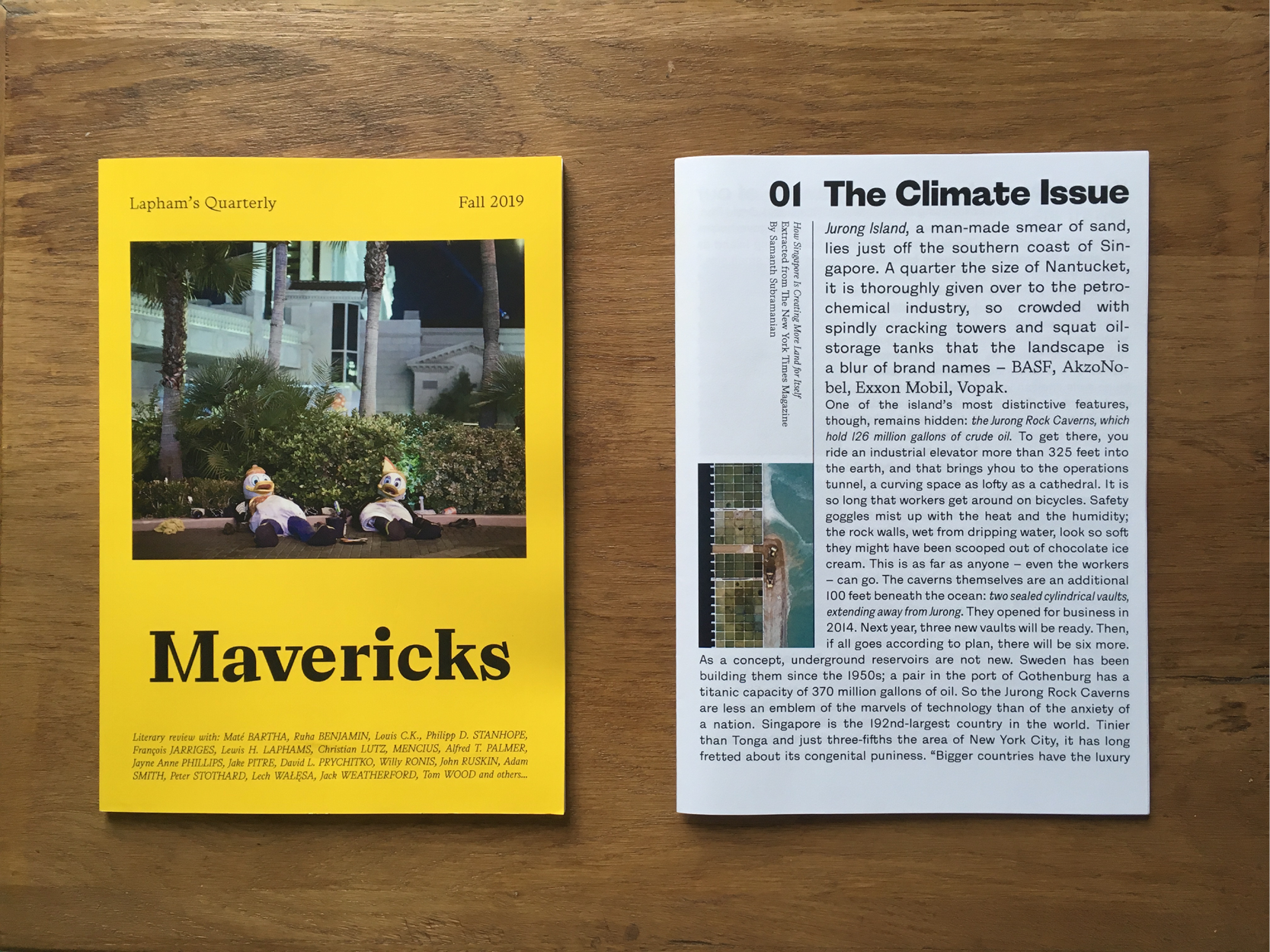 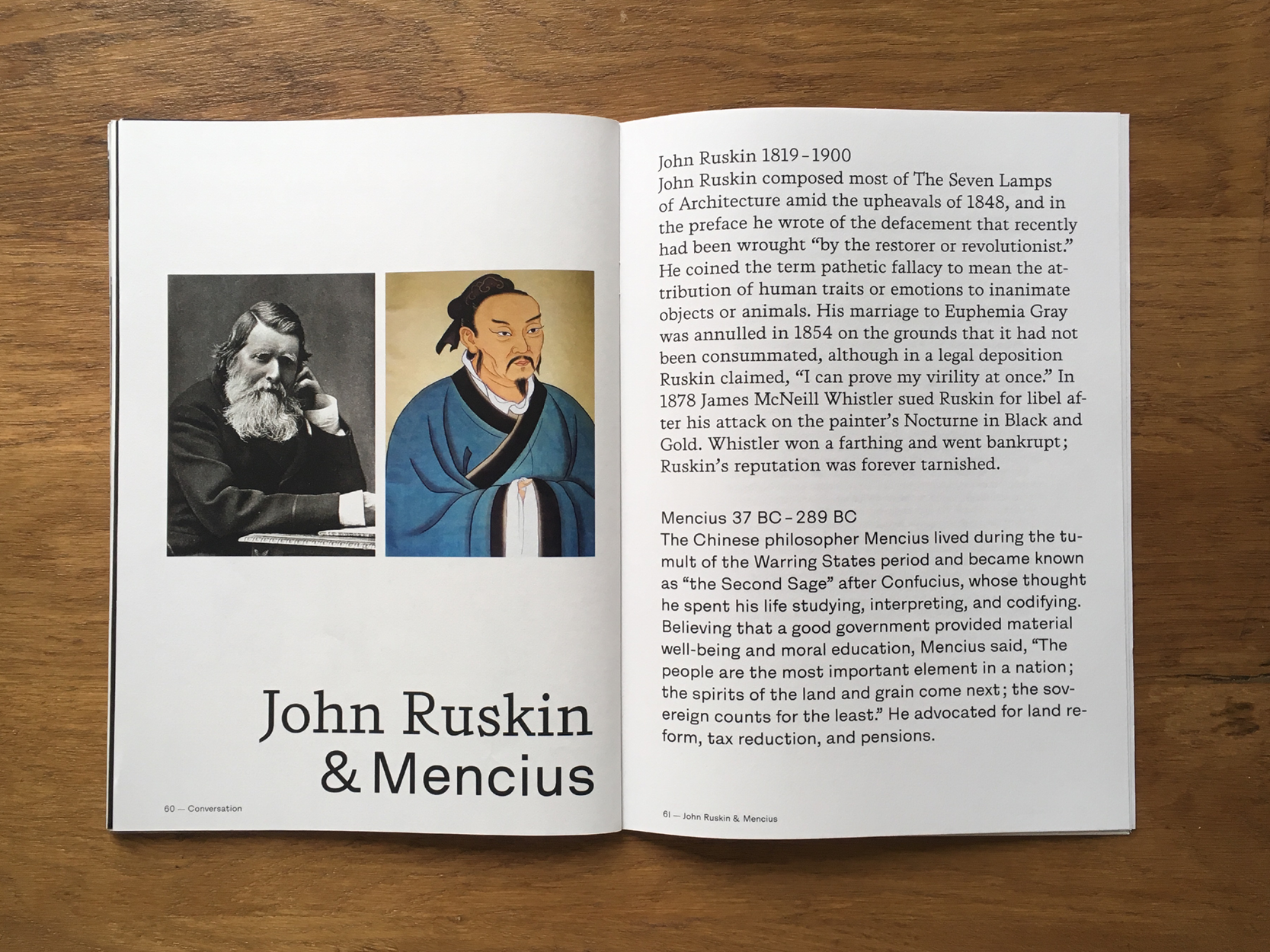 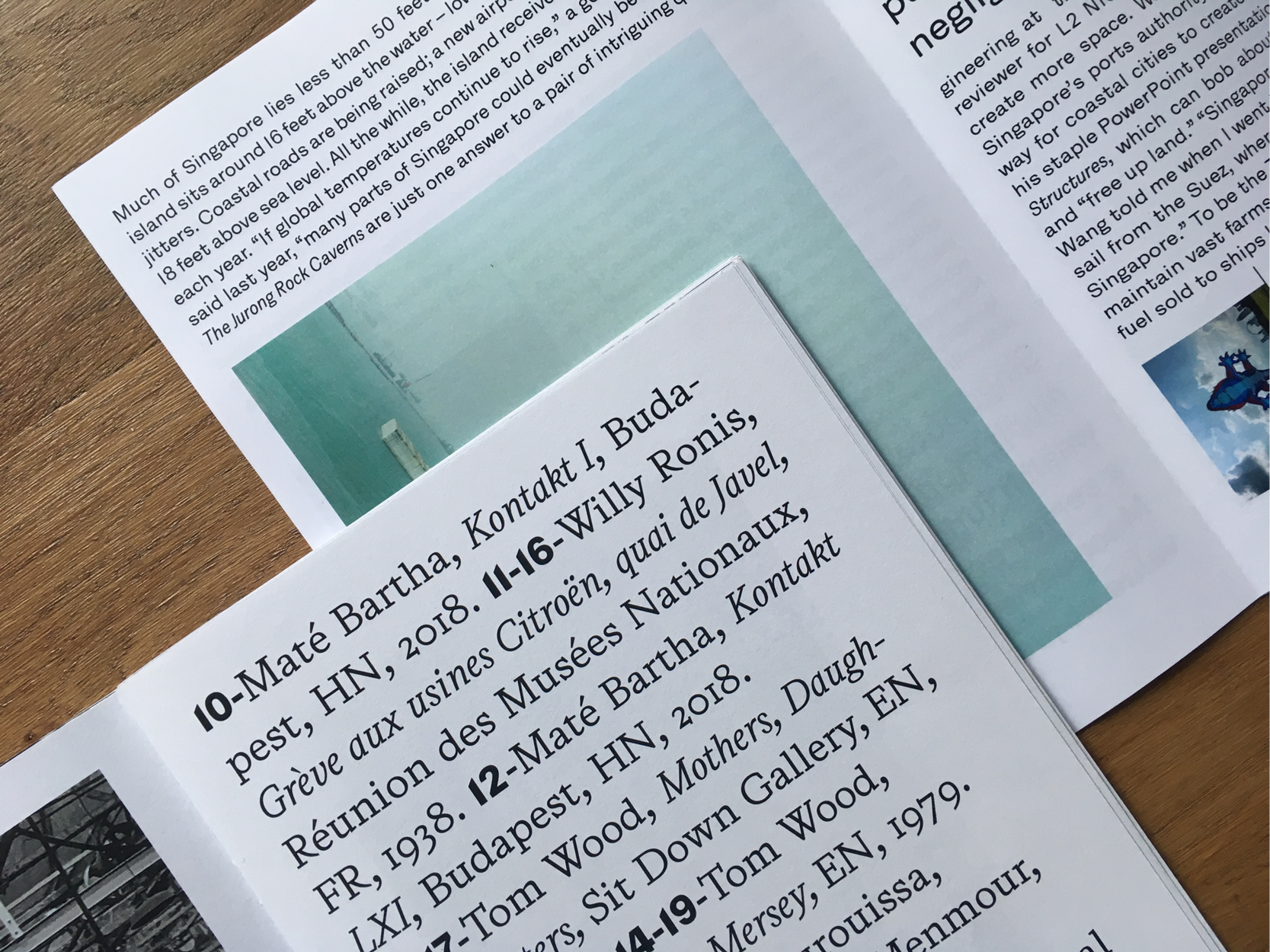