Ginegar is a Latin typeface family that attempts to synthesize different traditions of stroke modulation and construction of letter shapes.
Its skeleton is inspired by expansion-like models, which in turn are based on pointed-pen calligraphy. Its mass distribution and contrast axis borrow primarily from translation-like models, in turn based on broad-nib calligraphy. And its finish is sharp and geometric.
The result is a typeface which is refreshing and modern yet deeply aware of the broad historical and cultural context of the field in which it operates.
Ginegar combines strong personality with high legibility, making it suitable for branding and editorial design alike.
Currently the family includes four text weights, ranging from regular to black, each with a matching italic style. There are also three styles for use at larger sizes: display, head and subhead.
Text regular is lower-contrasted and darker than the average text typeface, contributing to its modern appeal. Further contributing to that are a compact look, resulting from a large x-height, short extenders and closed shapes, and generous horizontal proportions, reminiscent of monospace aesthetics.
The italic is characterized by a higher-than-usual slant angle of about 18.5 degrees, helping it stand out when used as a secondary style alongside the roman.
The display introduces some unique, refined details, making it the most expressive member of the family and offering an interesting reading experience when used even for very short texts at large sizes.
The name Ginegar comes from the name of a kibbutz (a small collective community) located in the beautiful Jezreel Valley in the north of Israel, not far from Nazareth. 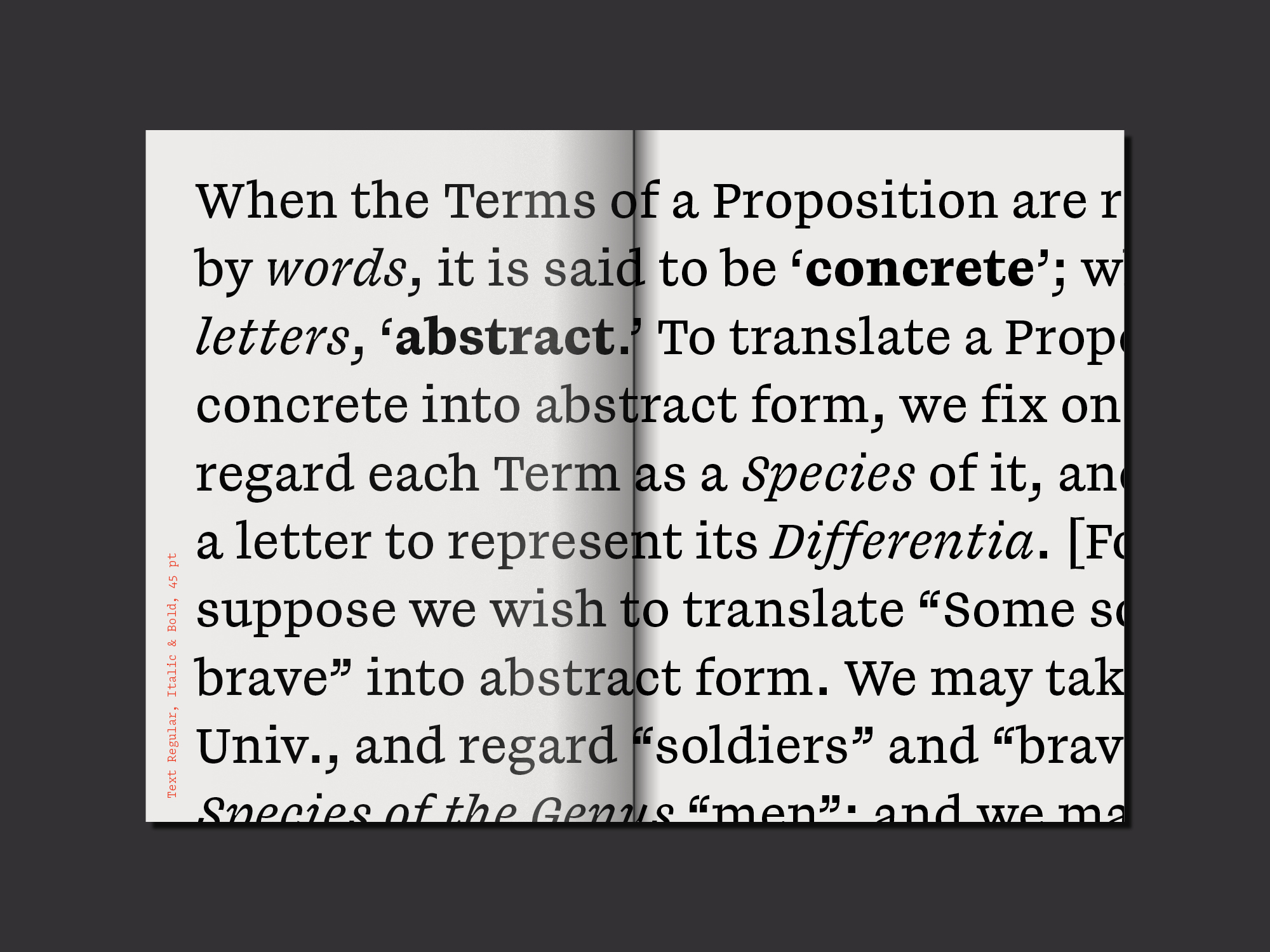 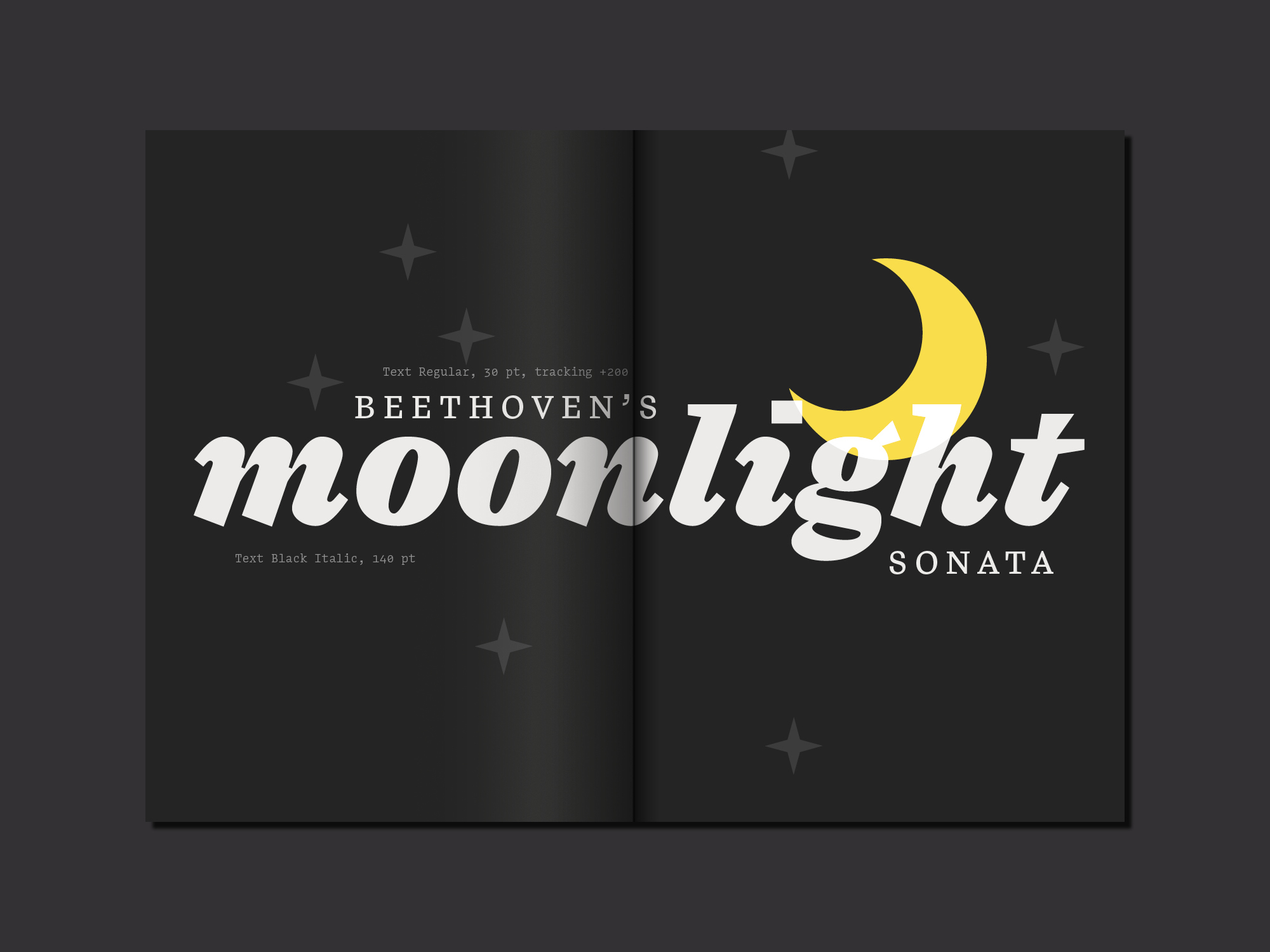 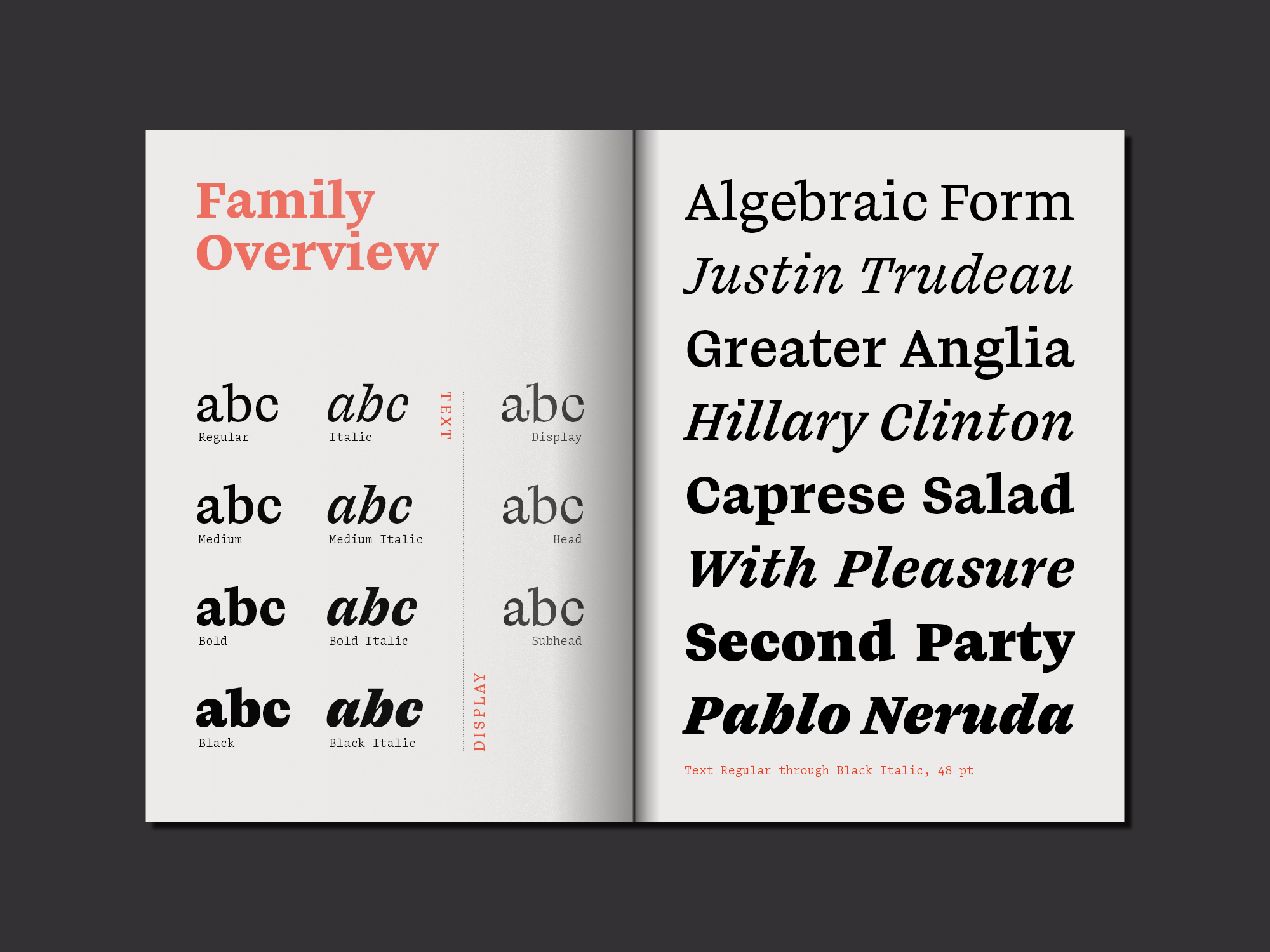 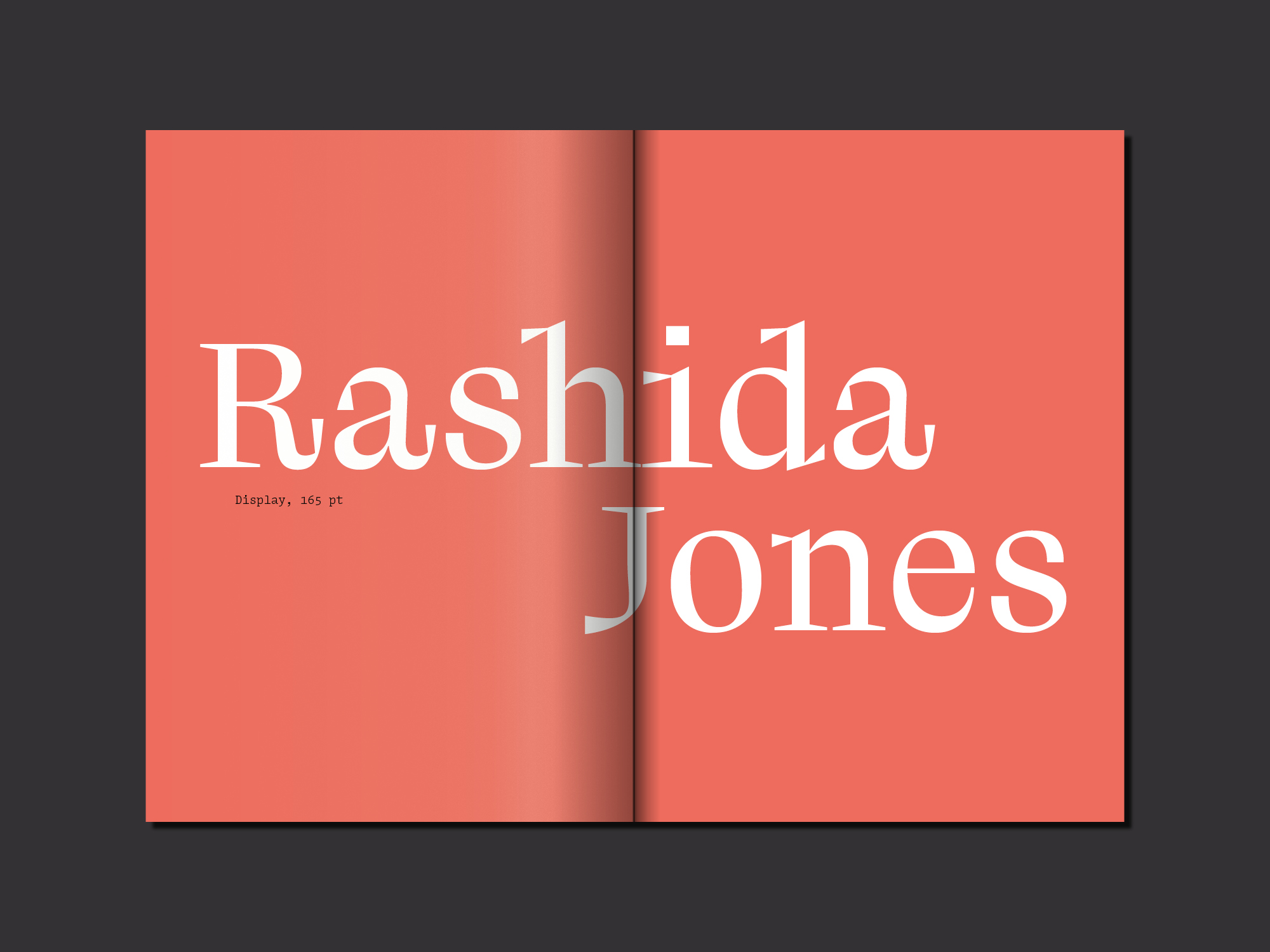 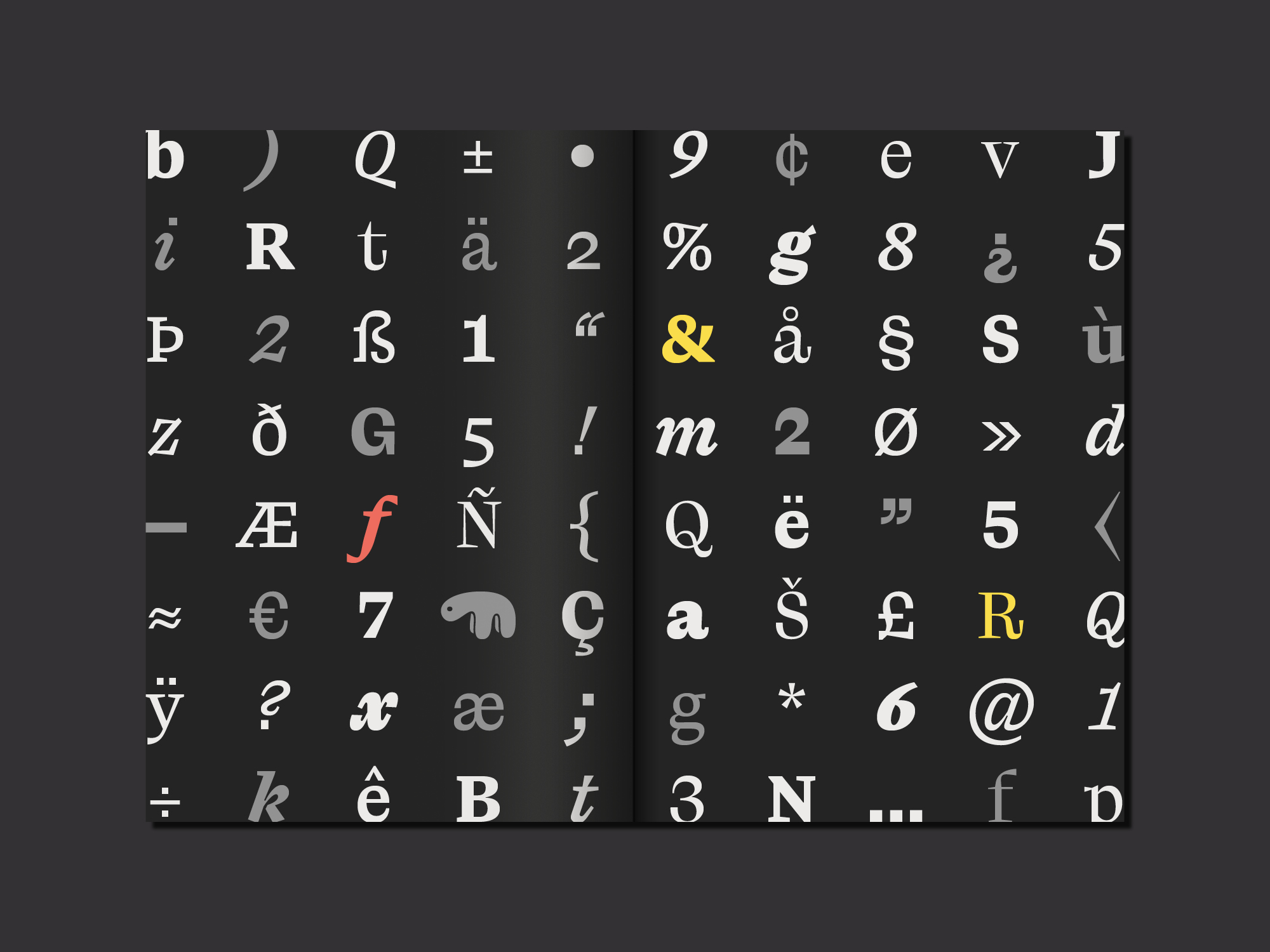 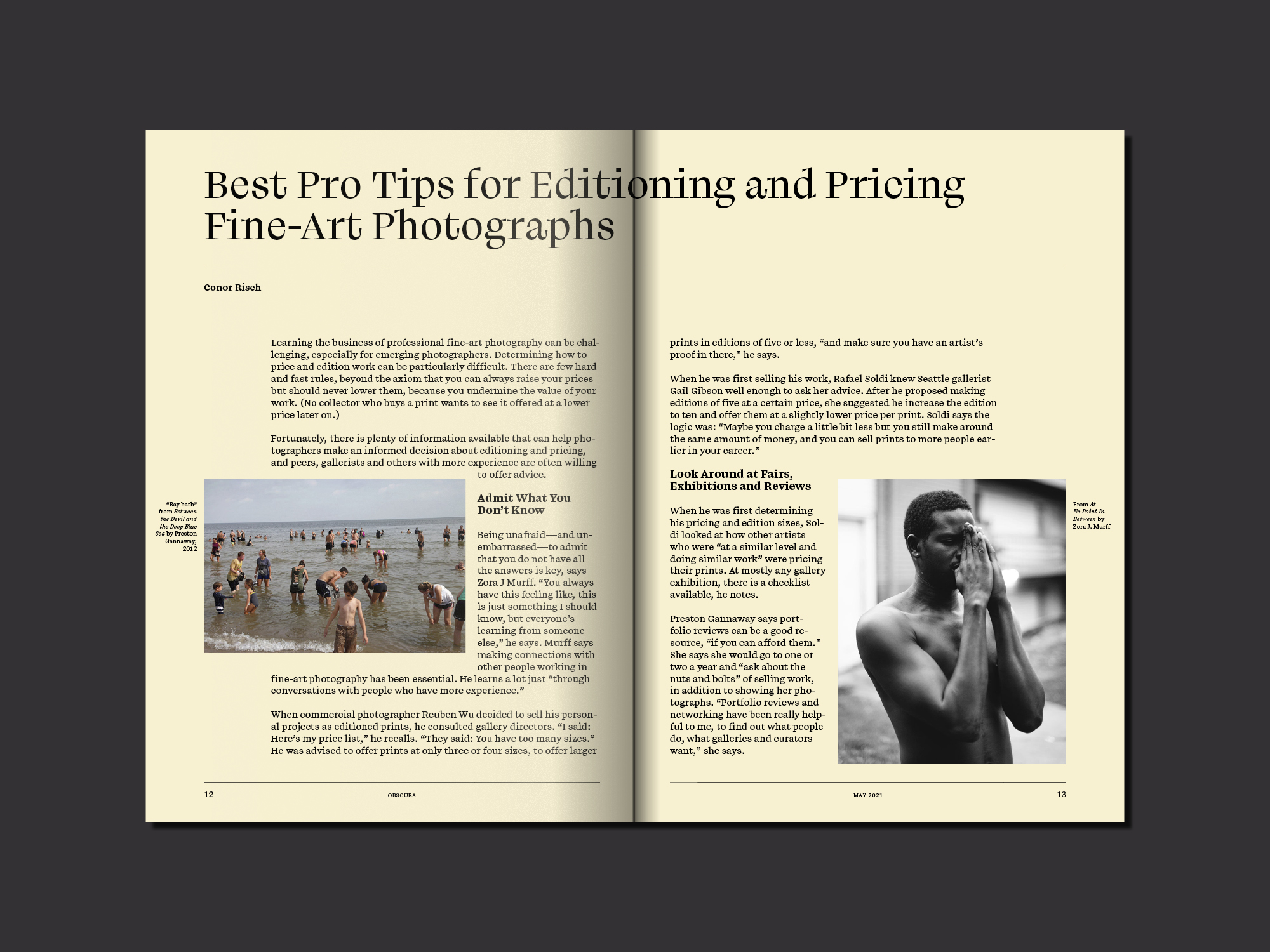 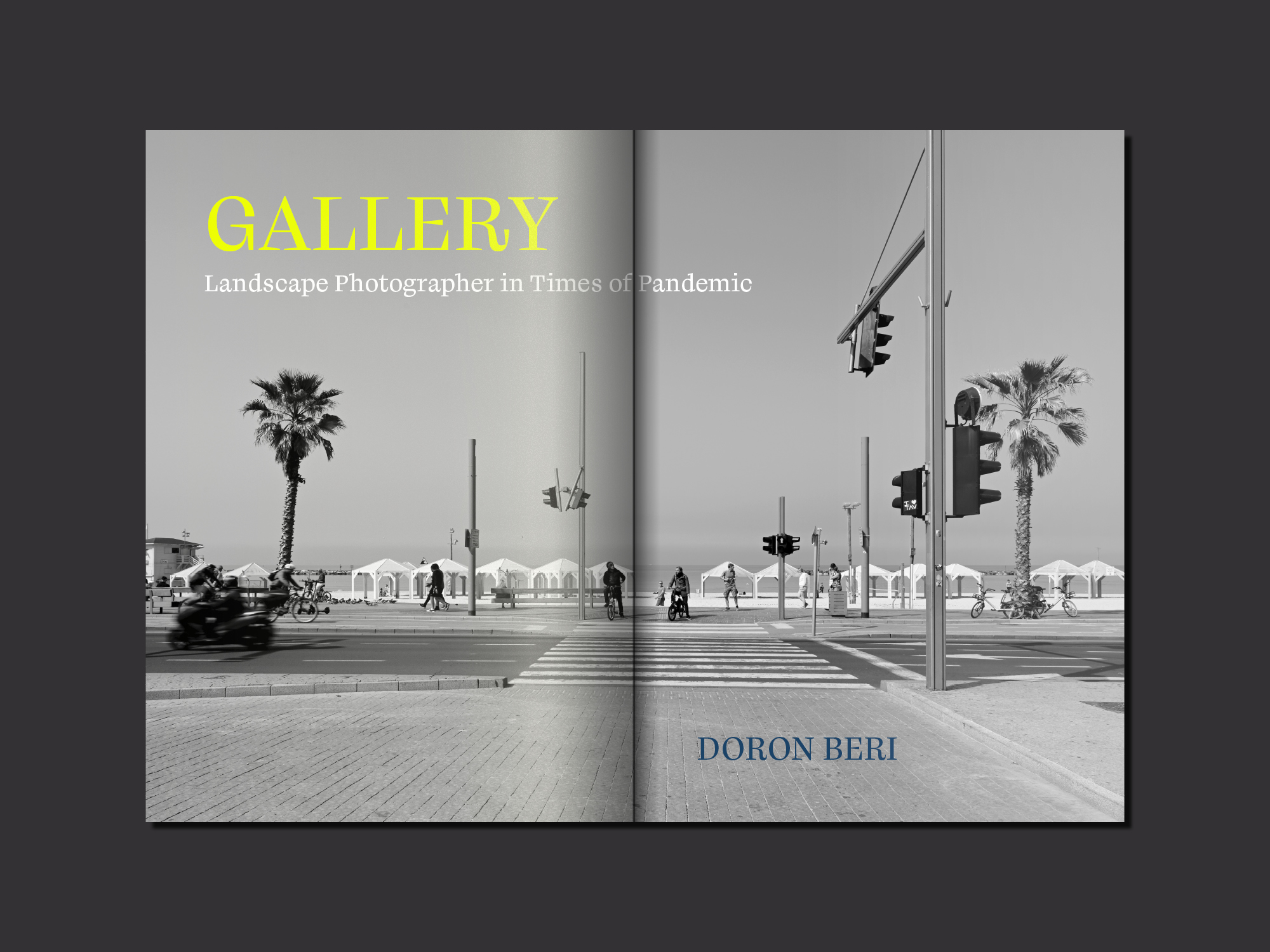