Cardone is a contemporary typeface that has its roots in the early modern model of Scottish faces, a model that would be later called Scotch Roman. It explores the right balance between elegance and a studier feel through the combination of pronounced curves, abrupt lines and vertical stress. Cardone Serif acquires a particular personality and was conceived to be both functional and readable in small sizes. However, thanks to its contrast, it can also work in medium sizes. Cardone seeks to be a stylistic tool for graphic designers and extends its exploration with two text cuts, in addition to offering the possibility of exposing contrast and dynamism for the needs of contemporary editorial design. Cardone Micro was adapted to address text sizes lower than eight points. The grotesque companions, Cardone Grotesk Regular and Black, are inspired by the first grotesque styles of the mid 19th century. Each cut reveals a particular flavor, while the dialogue and coherence of the family is maintained at the same time. 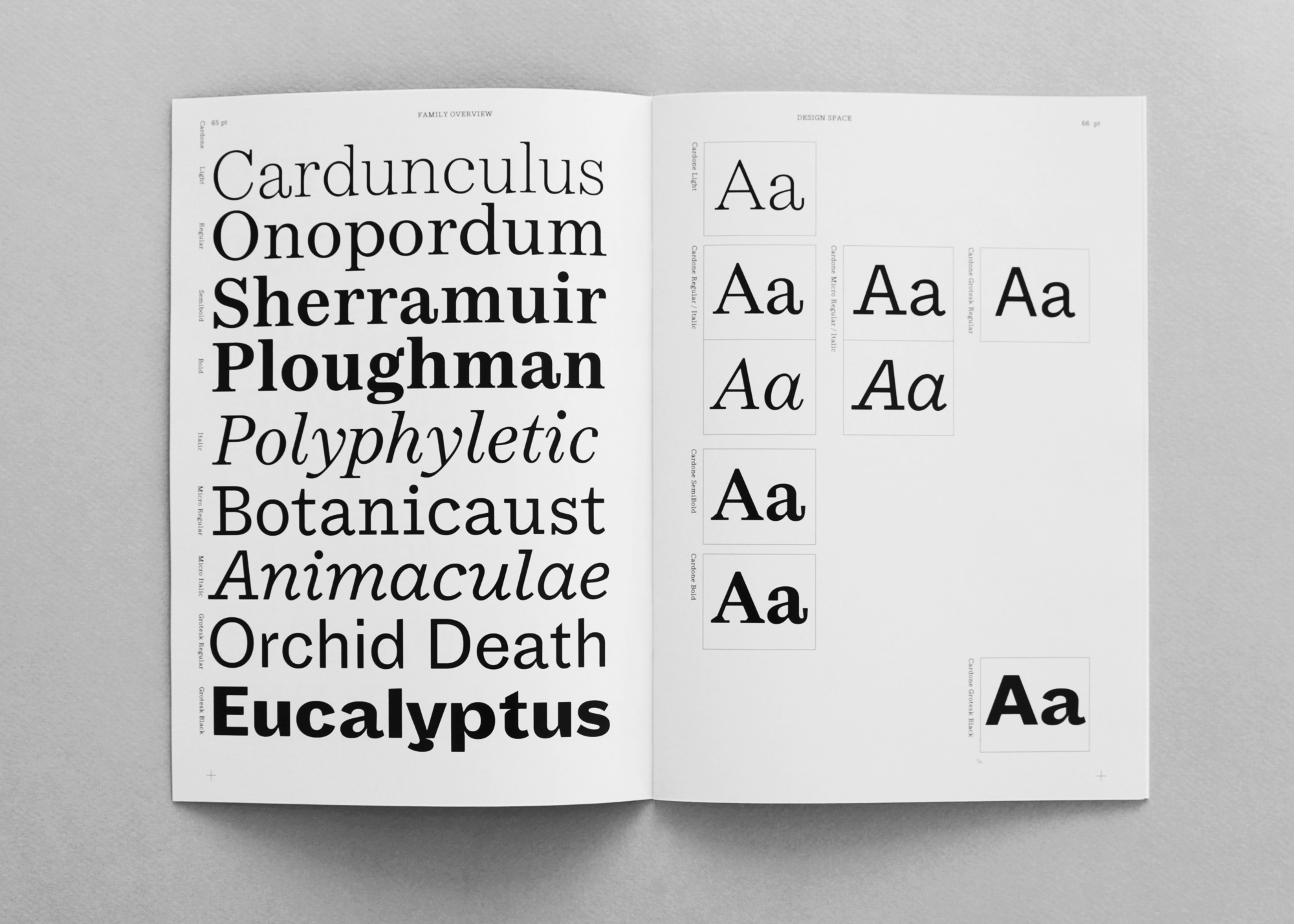 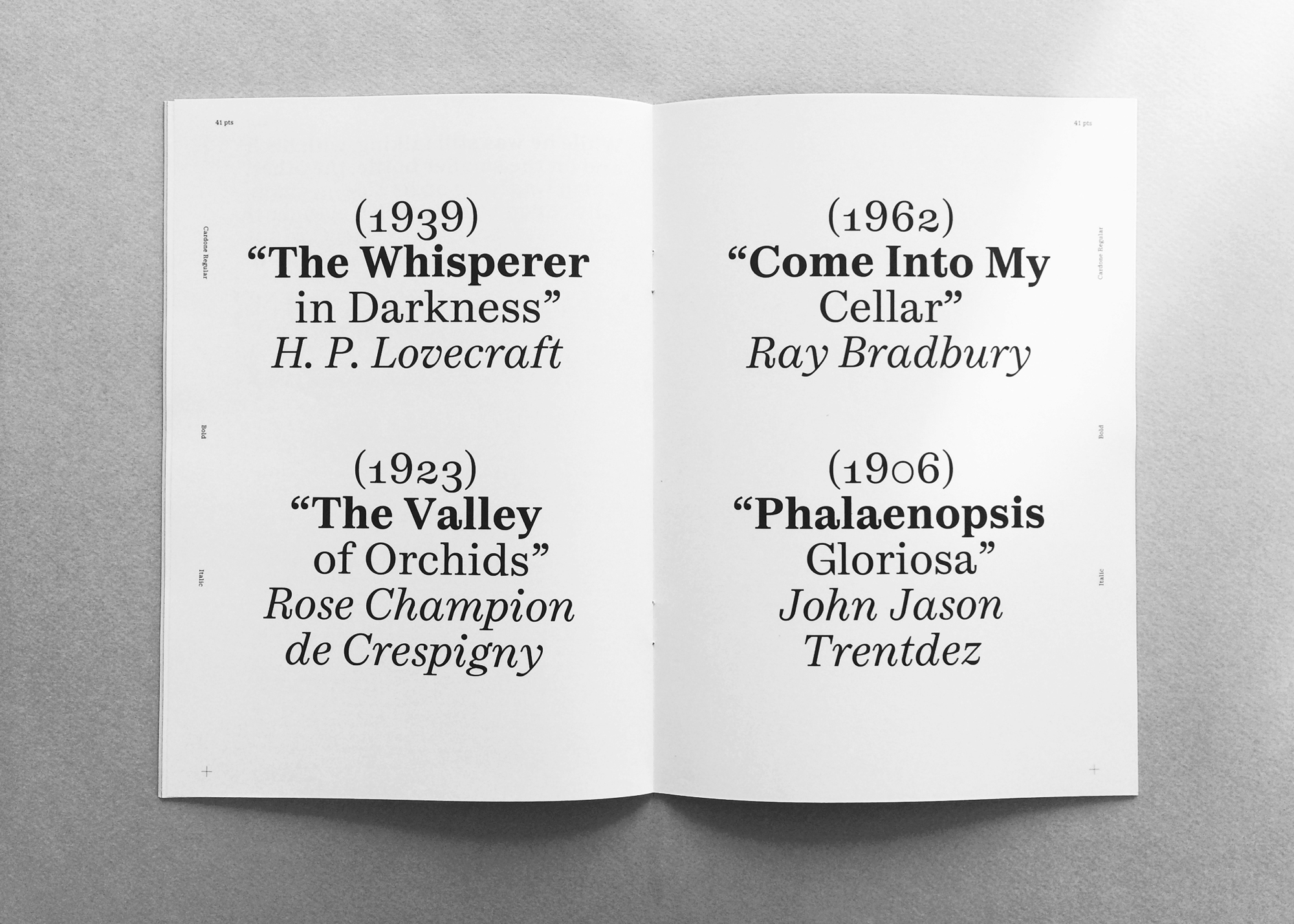 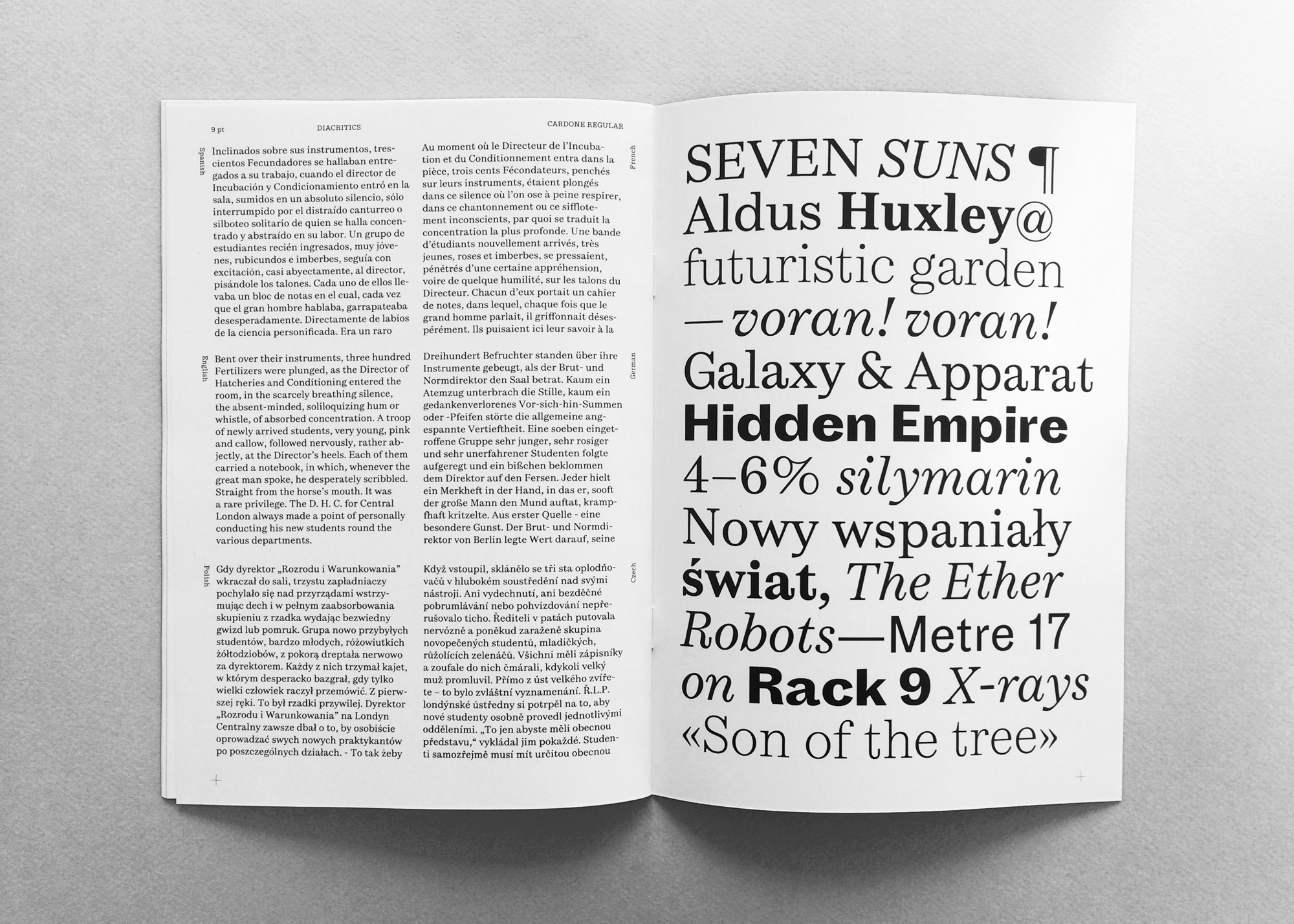 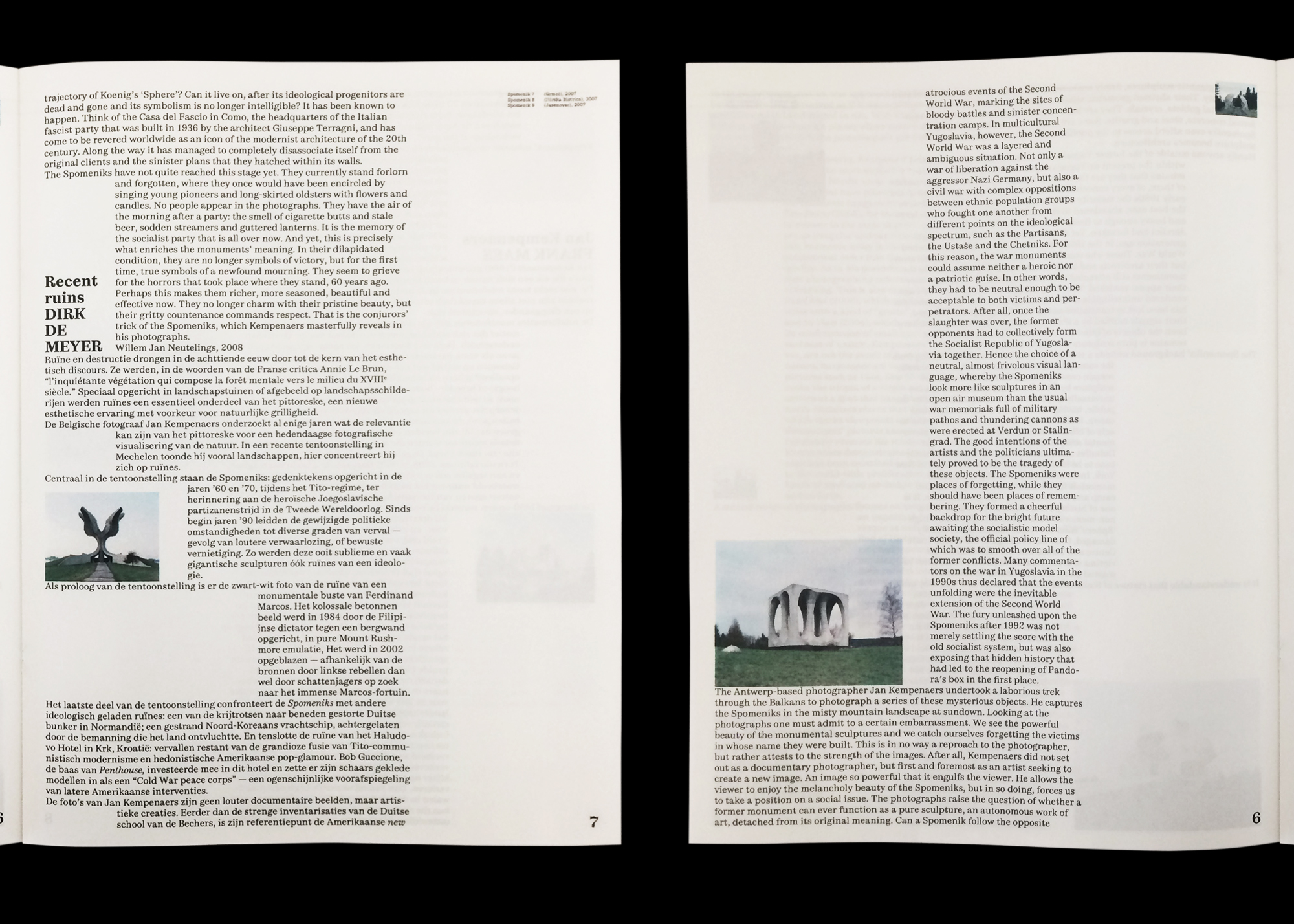 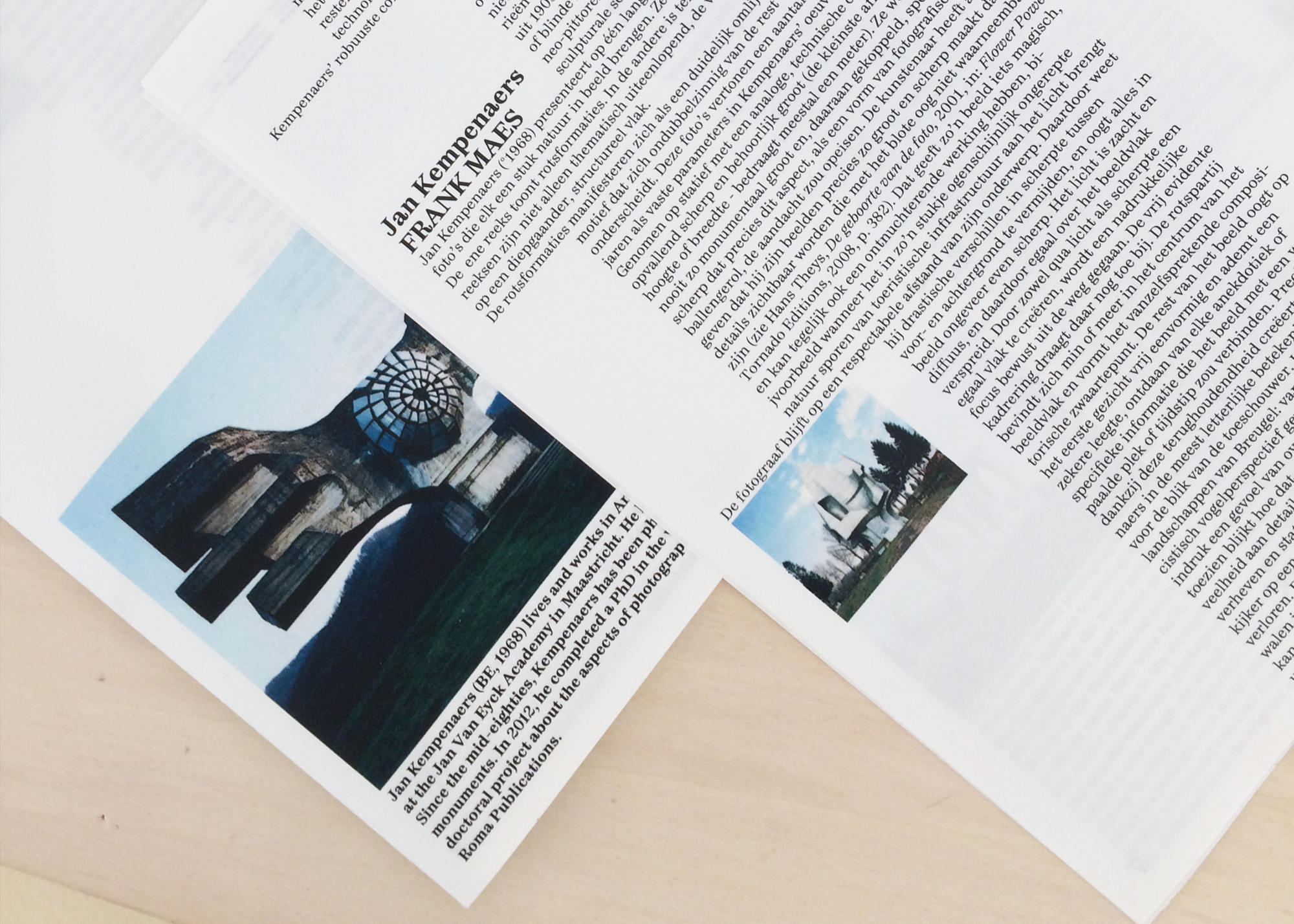 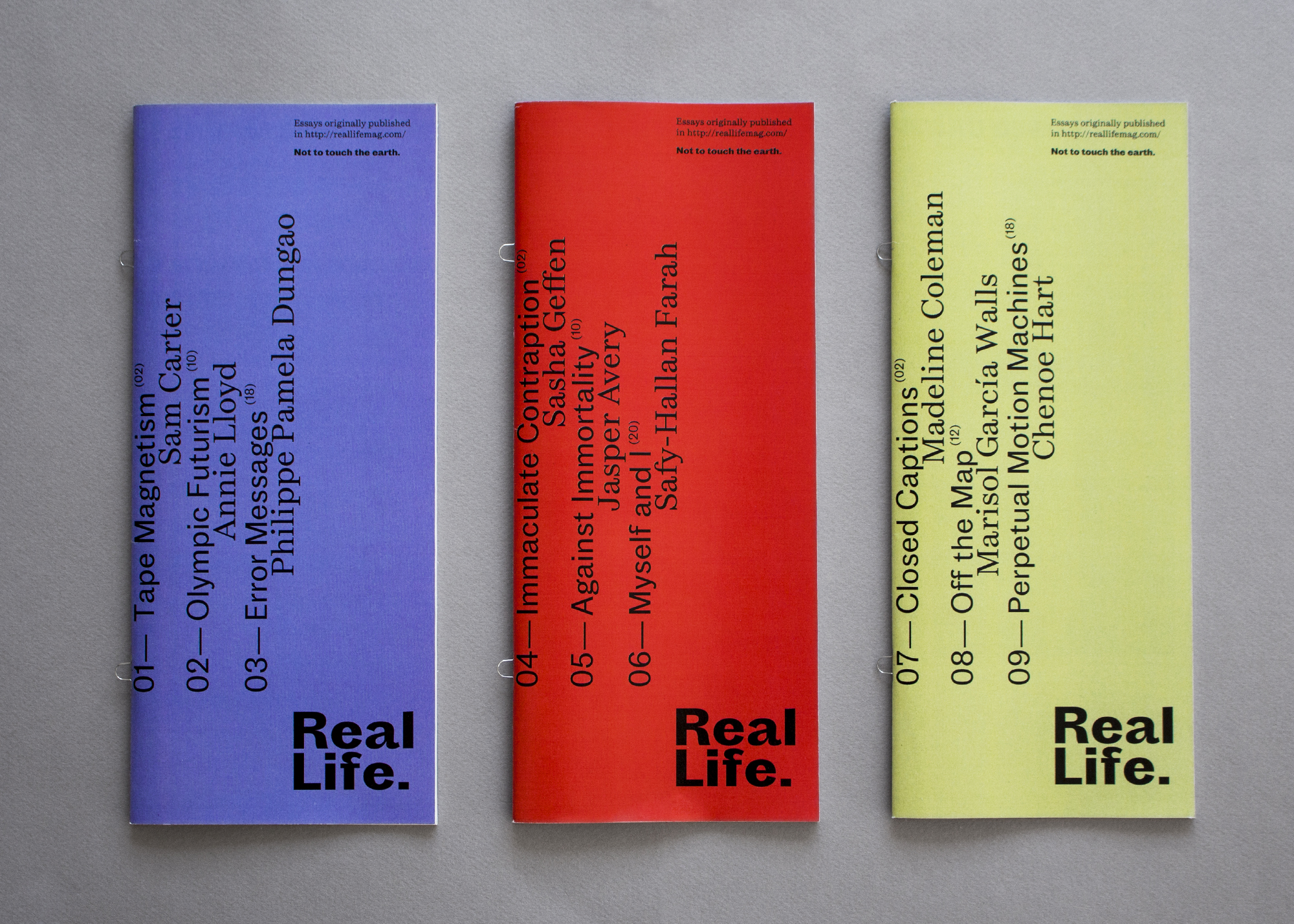 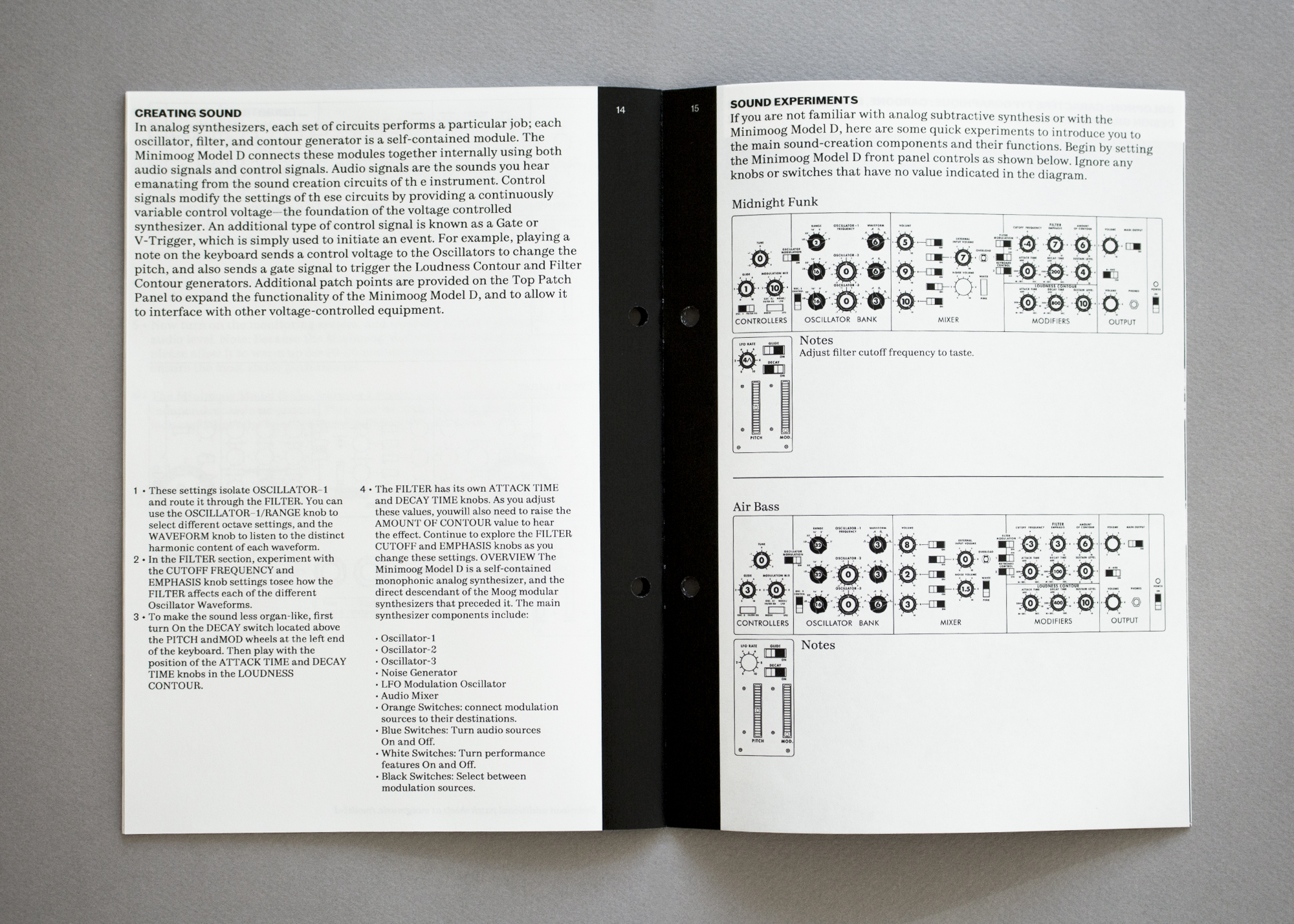 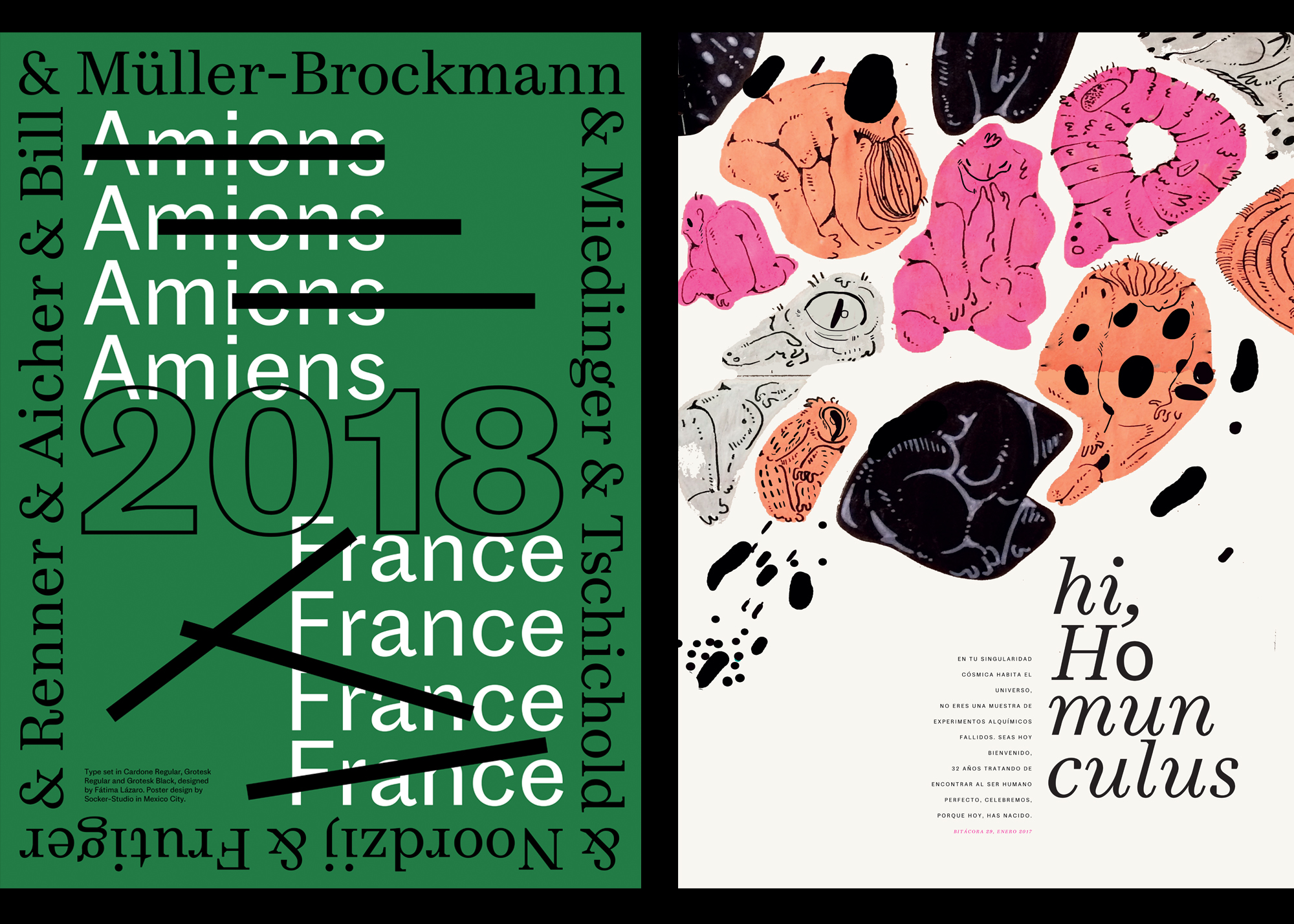 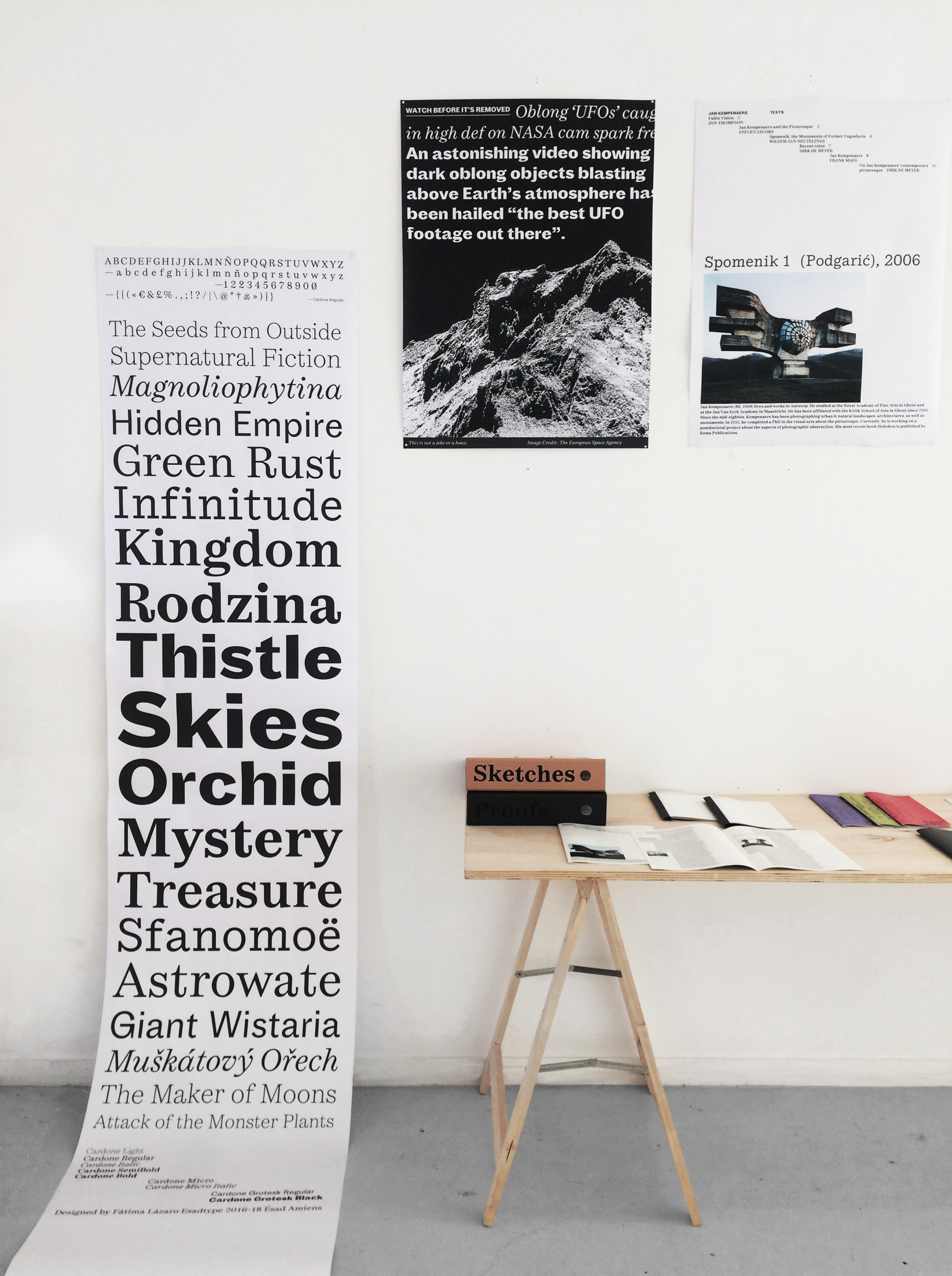